Posted by Bee Stewart on November 22, 2017
0
Category: Blog
Tags: bee-bakes, beebakes, beginning, blog, ensp, first published, patisserie
‘Final Countdown’ was first published on bee-bakes.com,  February 22, 2015 Last week at ENSP we had our ‘mock exam’ in preparation for our final exam in March. It was a very intense seven and a half hours. I don’t know I managed to finish everything with five minutes to spare and I can’t believe that I have to repeat it again in a few weeks! It’s hard to believe that the time has gone by
Read More Posted by Bee Stewart on August 25, 2017
0
Category: Blog
Tags: bee-bakes, beebakes, beginning, blog, ensp, first published, patisserie
‘Sugar sugar sugar’ was first published on bee-bakes.com, January 30, 2015 I haven’t felt like updating lately, for a few reasons, mostly because I’m exhausted—the whole waking up at 04:20 thing is taking it’s toll! However, lots has been happening including chocolate montages and sugar sculpting. For now, please check out all the latest pictures on the instagram page. You don’t need to be a member to have a look. I’ll write again soon!
Read More 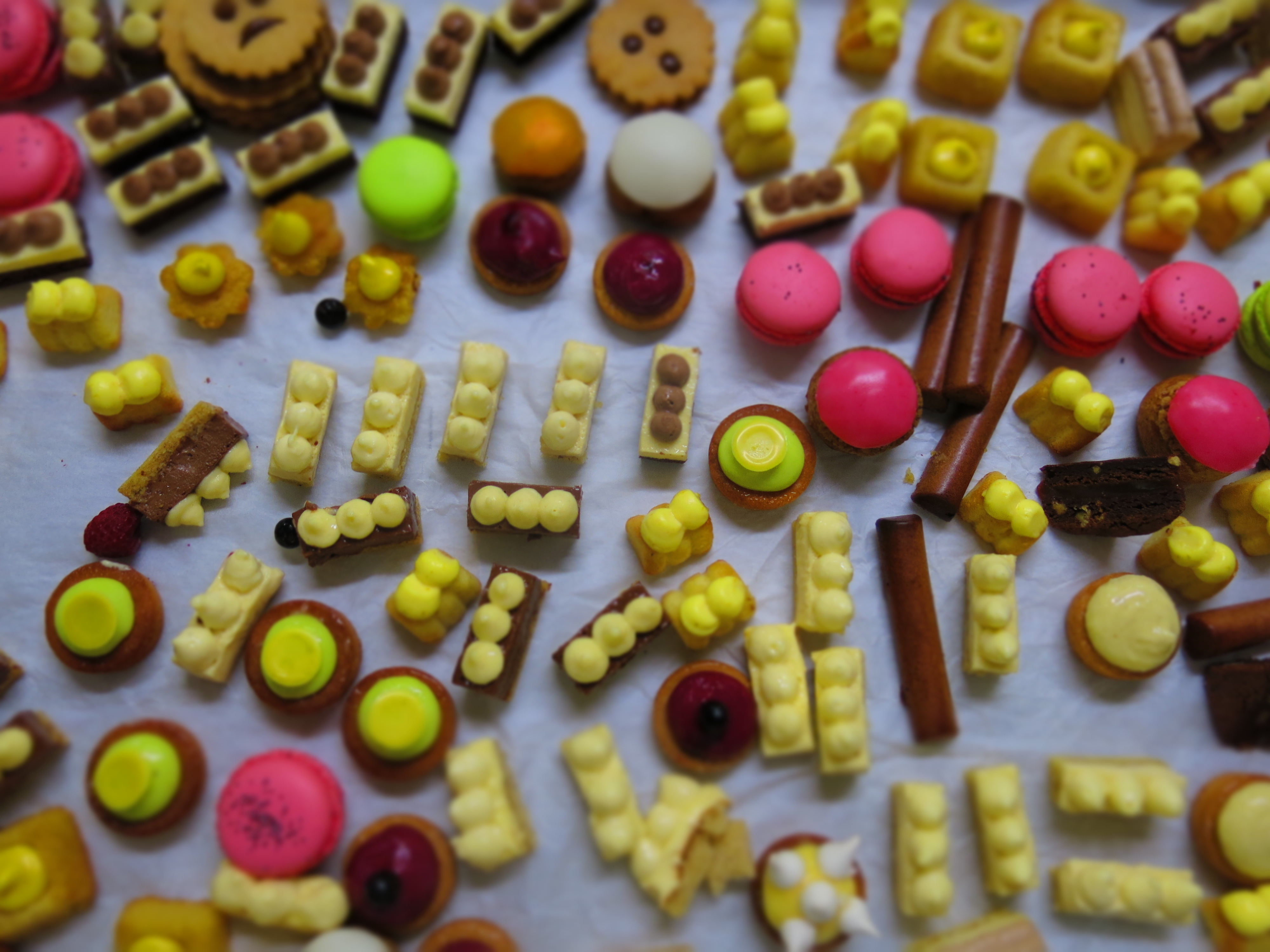 Posted by Bee Stewart on August 24, 2017
0
Category: Blog
Tags: bee-bakes, beebakes, beginning, blog, ensp, first published, patisserie
‘Opsie…it’s been a while’ was originally published on bee-bakes.com, December 8, 2014 So it’s been a while since I last updated. I knew this would happen. I’m not one of these blog writers who can just pump out a few lines and be done with it. Once I start, it just all has to come out and keeps going…then I have to edit, then I don’t like the editing, then other people start editing and…well,
Read More Posted by Bee Stewart on August 24, 2017
0
Category: Blog
Tags: bee-bakes, beebakes, beginning, blog, ensp, first published, patisserie
‘One month down’ was first published on bee-bakes.com, October 27, 2014 Week Four has come and gone and this means that I’ve already been here for one month! It’s actually quite hard to believe that it’s gone so quickly. The theme for Week Four was Classic Entremets at ENSP and we had three extra people join us for the duration. This proved to be interesting as space in the lab was tight, dish washing was
Read More Who needs a gym?

Posted by Bee Stewart on August 21, 2017
0
Category: Blog
Tags: bee-bakes, beebakes, beginning, blog, first published, patisserie
‘Who needs a gym?’ was first published on bee-bakes.com, October 23, 2014. The leaves are falling. Spinning as they drop, scattering in the wind that picked up today. Autumn is here, and winter is close behind. It was about 9°c today, which has been a shock, as up until now we’ve been basking in mid-20s sunshine. The staff at school have been warning us that winter can be quite drastic with temperatures being known to
Read More